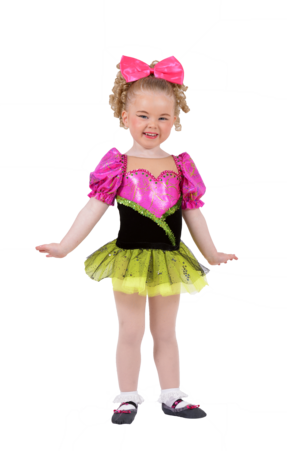 2018 Classes will recommence from 3rd February.

WELCOME TO A NEW DECADE!

As the decade has now come to a close, it's been amazing reflecting on the one that has been. So many wonderful achievements over the past 10 years!!

- Fulfilling our dream of finding and building our new home in Tullamarine!
-Successfully bringing all our teams back to Championship Grade, and now part of the Elite group of clubs!
- Finally achieving the ultimate goal - winning Cvi State Championships Burwood in our Sub-Junior section! Not only once, but 2 years in a row undefeated!! Congratulations to Kylee, Lucy and teams for your amazing work!
- Our Tinies receiving the most Aggregate points at CVI this year, after being back in Championship for only the 2nd year!!
- 30 Year Anniversary, which saw us celebrate a sensational night! Thanks so much to one of our lifelong supporters and Life Member Olivia Hodgetts for organising such a memorable evening 🙂
- Success on a National level with Calisthenics Victoria State Team, with 4 of our coaches National Champions at the Australian Calisthenic Federation National Championships, with Kylee German, Stef Bond and Lucy Quinlan on multiple occasions!
- Coaches Robyn Bond and Stef Bond receiving Victorian Coach of The Year awards, with Stef also receiving a National Coach of the Year award!
- The launch of our annual Summer School, which continues to be extremely popular!- The launch of our annual Solo Concert, which has grown in size tremendously since the inaugural one!
- Our 2nd Royal South Street Society Most Graceful Girl winner - Sheridan Bayley!
- Our Seniors winning Runners Up at Ballarat Royal South Street!!
- Our many pupils continually being selected to represent Victoria, and on many occasions being successful in becoming National Champions!- 2 x Gold Medal recipients! Congrats Amy Bickford & Laura Bashford!
- Increase in the number of pupils being selected to perform their solo at Nationals, with particular note to Amy Bickford who received 1st place for Senior Graceful!
- Huge increase in success with each solo season including many CVI state title holders, place getters and qualifiers for RSSS and the new ‘Solos at The Palais’ competitions!
- Record number of qualified Level 1 coaches throughout the club!
- Addition of some amazing, experienced coaching staff to our team!
- Being part of the new CVI State Championships, held at the prestigious Palais Theatre!
- New Trailer! (x2!)- New Uniforms!
- The opportunity to perform at various festivals and on television, including the Melbourne International Film Festival, Melbourne International Comedy Festival (at The Palais), WB Kids, Thank God You're Here (Aust) and other gigs including film clips and stints on comedy shows!
- Representatives and coach Nat travelling to the US to represent Calisthenics Victoria the 1st time round, then joining forces with Ceres Calisthenics Club and Crown Calisthenics as CCR Stars this year!
- Our gorgeous Sam McLaughlin representing the Australian International Dance Organisation Showdance Team 2019 at the Commonwealth Cup in South Africa this year!!-
Membership continuing to rise!

What a ride!! We realise that all this could not have happened if it weren't for the support of our members and friends. We are so lucky to have such a wonderful community of dedicated, hardworking and passionate people. It's because of all of YOU that helped make our club what it is today.We simply cannot wait to see what is in store for the #roaringtwenties! 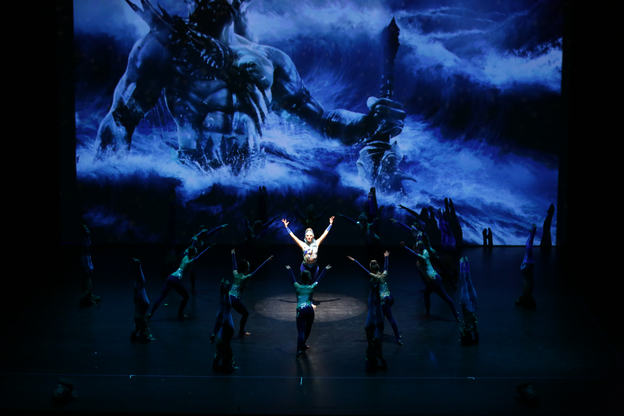